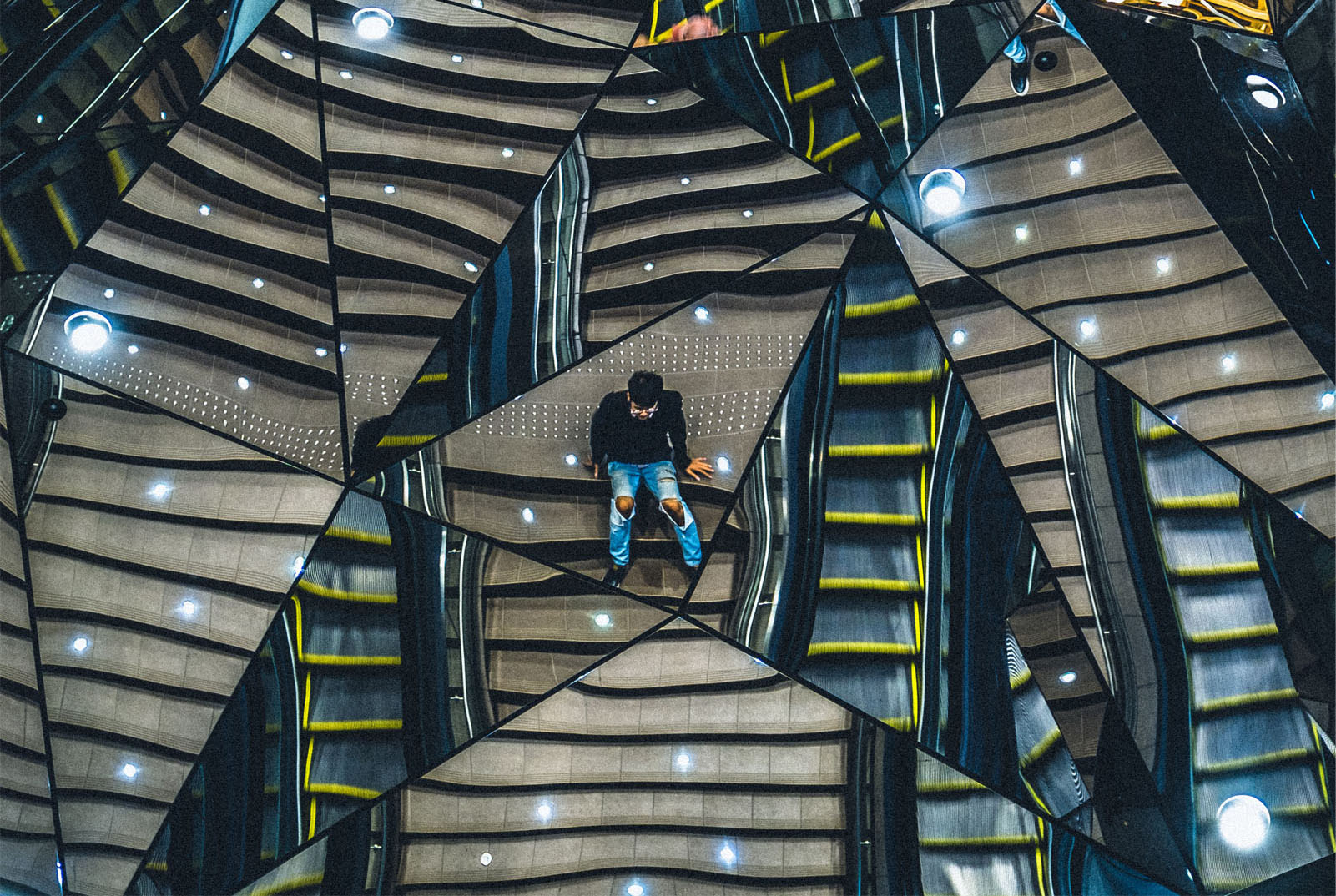 We’re feeling increasingly disconnected from one another as once normal ways of connecting are taken away from us.

This struck me most clearly, as a profound introvert, when my wife Jane and I visited the Okanagan wine region of British Columbia several weeks ago. I know I should have known this but there was hardly a winery we could visit that didn’t require an on-line appointment. It felt so strange. Resistance percolated inside me – this was not normal or healthy! We’re not made to make appointments just to connect with each other. Well, I realized, now we have to.

This week Jane and I were hiking an amazing coastal forest trail we love to walk with our dog. At the top of the trail, near a dam, I called the dog to come near us again.  A man, standing bolt upright still, shouted at me: “Give me space”. I had inadvertently entered his 3 meter zone. Taken off guard, I stepped back as he continued to berate me about not being attentive to distance. In my surprise and confusion my responses weren’t the most charitable. Here, again, I experienced the disconnection of this moment and the creation of fear of the other. The stranger is now a potential carrier of disease.

I listened to the news Sunday morning. There was a report from Ontario about a very large rave party on Saturday night at the Beaches in Toronto. The organizer was declaring to the media that he represented a large number of your adults who were fed up with the government’s control over what people do, their mandating of masks and social distancing. So, he declared, they weren’t going to take it any more. They’d formed an organization that was taking a stand against the imposed isolation measures. Young people weren’t meant to spend their summer locked inside homes. It was time to break out, be natural and express their rights to do as they chose. There was a lot in his petty speech that was narcissistic and childish; but, there was also this other desire for connection with one another that the crisis seems to be dissolving.

This issue of connection has a lot to say about discipleship. In the simplest way possible, for me, discipleship right now is discovering how to just be with the people around me listening to them in order to bless them. This is happening in unexpected ways. I’m finding myself in conversation with neighbours I haven’t talked with for, literally, months. This may not sound like a lot, but I’m discovering in this lockdown that because I can’t rush about all over the place or run off to a church building to meet with the people I’ve always been with, I’m talking to neighbours in a context of slowness, of just being present without agendas. This is a discipleship practice the Spirit is inviting us into. What would it be like if we shaped the day, out of the Daily Office with the desire to have a simple listening conversation with a neighbour. What might that say when, at the end of the day, in the Examen we respond to the question, “Where have you seen God present today?” we respond with, “Let me share with you a story of my conversation with …”

In a time when the other, the government, difference are increasingly seen as enemies to our freedom or threats to our well being, discipleship is about intentionally connecting with the people in our neighbourhood. In our work at TMN it’s what we call ‘being with” rather than “doing for” people. It’s embracing relationships with people not quite like me rather than presuming we need to produce results or outcomes.

Our sense is that this kind of basic discipleship will enable us to discern what the Spirit is saying to the church at this moment.