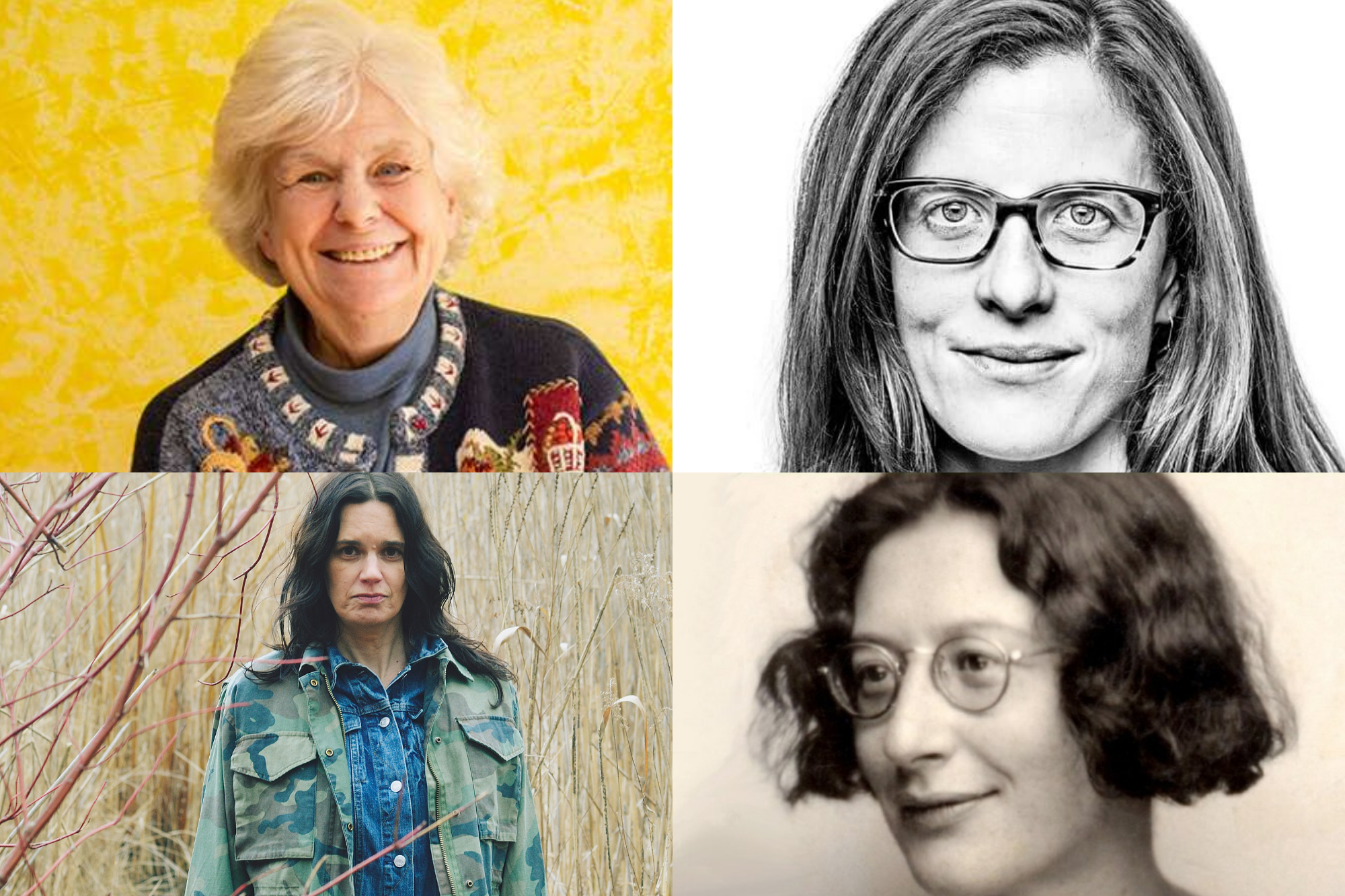 Six years ago (2015), Joining God, Remaking the Church, Changing the World was published. It was broadly received across the Euro-tribal churches because it signalled the malaise confronting these churches (ecclesiocentrism, technique, individualism and clergy-centrism). It proposed that God’s central concern is not the fixing of these churches. Rather, the Spirit is out ahead in our neighbourhoods and communities. The answer to questions of how to address the unraveling of these churches does not lie in fixing, renewing or figuring out the latest trends but in learning how to join with God in our communities. The second half of that book began to sketch out how to practically do this on the ground.

Since its publication, church leaders have expressed appreciation for the book because it redirects congregations into their neighbourhoods and encourages them to embrace the practice of discernment that  refocuses their common life around God’s agency. In the intervening years I have worked with many, many congregations, their pastors and the denominational systems that serve them. This work has involved the creation of resources and processes for engaging the agenda of the book as well as teaching, coaching and mentoring numerous leaders in the practical issues of leading transformation in a local congregation. 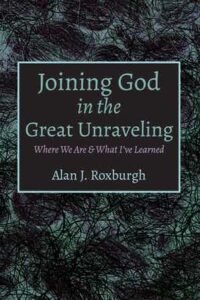 Just over a year ago, as COVID started to lock us all down, I started to write a follow up book, Joining God in the Great Unraveling: Where We Are & What I Have Learned. I began writing this book with the intention of revisiting the 2015 Joining God book to assess what had actually shifted, or changed, in the intervening six years as congregations tried on different ways of joining with God in their neighbourhoods. The intention was to report from the field, draw a picture of what had been happening and what I was learning. Six or more years down the road on this journey, there are important reflections, learning and practices to share. But this book also has a bit of an unwieldy title. It doesn’t just address where we are as churches in a massive unraveling of our culture, but, on a deeply personal level, what I’ve learned and how much of my thinking has changed.

This is what I want to share with you in a series of posts this summer. Each post offers some aspect of the learning we have done about joining with God in the neighbourhood. When I started writing the book, I thought it would be a straightforward exercise in recording and reflecting what we have learned through our work at The Missional Network. In one sense, it was straightforward because we’ve been learning a lot. But that was only half the story.

I was transformed in my own thinking as I wrote this book. Without taking away what I describe in the 2015 book, by 2019 I had pretty much given up on the missional conversation. I’d become convinced that the whole movement had been made captive to an anxiety-driven ecclesiocentrism that was now just another technique for fixing the church. Then, in writing this book, I found myself reading four very different women, Mary Jo Leddy, a Canadian Catholic sister, Lauren E. Oaks, a Ph.D researcher studying the die back of yellow cedars in the remote coastal regions of south-east Alaska, Leanne Betasamosake Simpson, a Michi Saagiig Nishnaabeg indigenous leader and academic on the part of Turtle Island now called Canada, and, finally Simone Weil, a French mystic and philosopher who died of exhaustion and tuberculosis in her early thirties near the end of World War 2. These women, through their writing, transformed my understanding of what is at stake in the great unraveling of modern societies leading me to a fresh appreciation of the challenge Lesslie Newbigin placed before the Euro-tribal churches.

In the end, this book wouldn’t turn out to be a simple follow-up on the 2015 book. It couldn’t be a book on how the churches could engage change or be more missional because I had come to see that so much more is at stake in this great unraveling of the modern, Western story.

In the coming weeks I’ll summarize what we’ve been learning and share with you the changes we’re going to need to make if we are to join with the One who is out ahead of us in these fragile times.