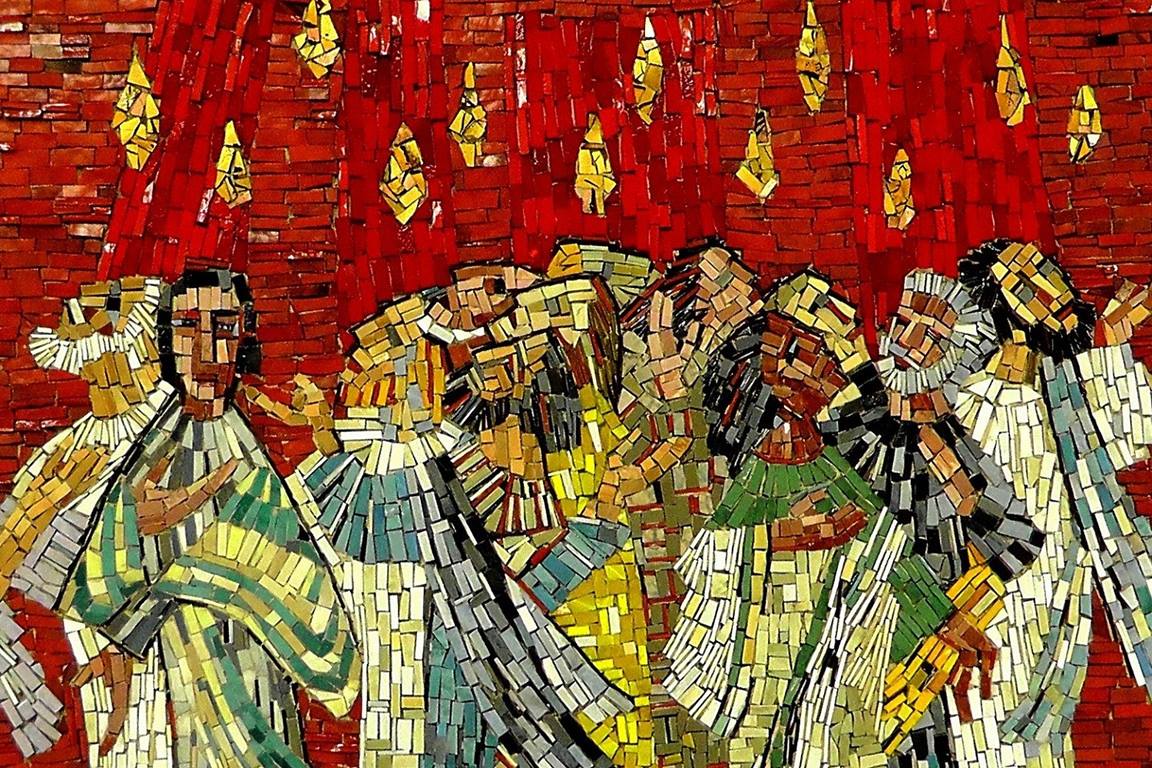 A Christian framing of identity begins with the confession that our identity, as a group or community, is formed and rooted in Jesus Christ. Thus, the shaping of identity in congregations in the midst of this great unraveling begins with the regular confession of who we are in God through Christ. This is why a congregation whose life is shaped by a liturgical tradition, that every week recites the great creeds of the church and is formed around the Eucharist as the center of worship, is well set up to form and sustain a Christian identity.

Within our tradition is the chance to continually voice the story of who we are and how God acts toward us. This story begins with three convictions:

These convictions are the basis of Christian identity. This identity is not formed simply in the inner life of the individual or a group over against others. It is formed to the extent that we encounter the other. To the extent we are learning to embrace the other, we are taking on a Christian identity as persons and communities. We are created in such a way that only in the other can we see the face of God and in the face of God we are awakened to ourselves.

This understanding of identity lies at the heart of the biblical sense of knowing in the creation stories – Adam knew Eve. To know oneself and be known as a person can only happen in the encounter with the other. In the biblical imagination the other is rarely simply people in my group, people who look, think and act like I do. Christian identity is formed in a radically different direction. The Spirit is continually forming the new creation, the community of God’s people, right in the midst of difference. This is what lies at the heart of the story of Pentecost. What is the identity of this new community of Jesus followers? There it is right in front of us at Pentecost – a community formed out of radical differences where people could even recognize each other’s language. This is the kind of identity we are being called to cultivate in congregations confronted with anxiety and their own unraveling.